|| India Independence Day | Celebration | Purpose || India’s Independence Day, which is celebrated religiously all over the country on 15th August every year, occupies a tremendous place in the list of national days, because on this day India got freedom from the clutches of the British. The country’s leaders, revolutionaries had an important contribution in getting India free. We are free today only because of their sacrifice and the feeling of dying for the country. This moment of independence is celebrated every year with pomp. In which people who sacrificed their lives to liberate the country were involved. He is remembered on this day. So let’s know – about India Independence Day. 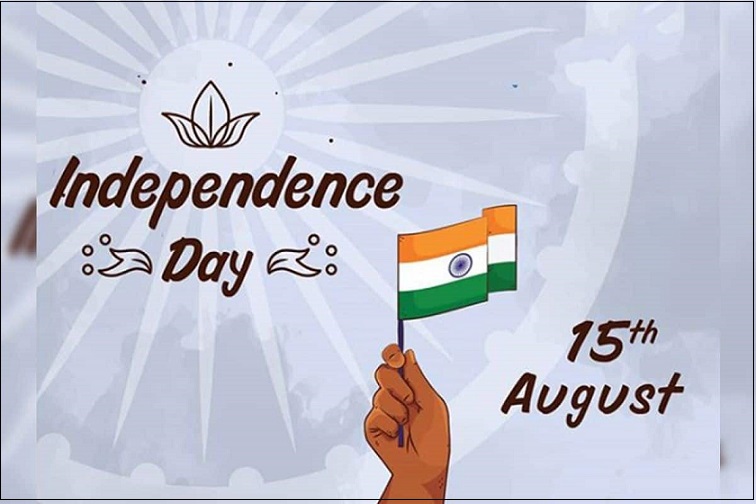 It is the 75th Indian Independence Day this year which means India has achieved 75 years of freedom. We as Indians pay respect to all the leaders who fought bravely for our nation’s freedom in the past. On this day, the Prime Minister of India will hoist our tricolour flag at the Red Fort, Old Delhi. He will also deliver a speech to the nation as well.  Independence day i.e. the 15th of August is declared as a national holiday which means every government office, post offices, banks and stores will remain shut.

Overview Of the India Independence Day

India was ruled by the Britishers for many years. The East India Company ruled India for about 100 years. It was in 1757 when the East India Company won the battle of Plassey. It was after the win went the Company started exerting power over India. Our nation had its rebellion against the foreign rule for the first time in 1957. The entire country united against British power. It was an unfortunate event as India was defeated back then but after that time. Indian rule was then passed to the British who ruled our country till India got its independence. Our nation faced a long campaign to gain independence. Britain then began to weaken after two world wars and India was finally free. India’s freedom struggle has always been an inspiration to the work as it was the most non-violent campaign in the world. 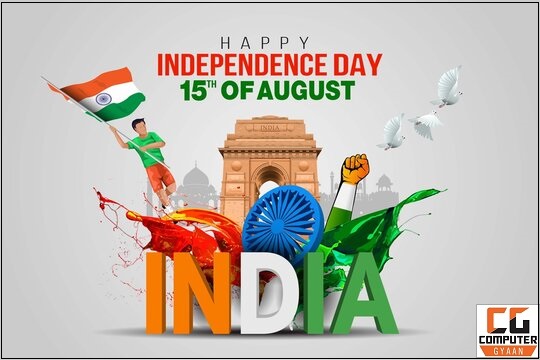 This day reminds us of all the sacrifices that were made by our freedom fighters in order to set India free from British rule. 15th August is a national holiday and the day is then celebrated with flag hoisting, parades and cultural events.

The national anthem is sung on this day, flag-rising ceremonies and drills are also conducted in every corner of the country. Indians make an effort to dress in a specific way to celebrate their nation and culture. Kite flying is another tradition that is followed on Independence Day with people of all age groups as participants. It represents the freedom that we achieved on this day. The Prime Minister of our country hoists our flag at the Red Fort in Old Delhi. A parade with members of the army and police also takes place. A speech to the nation is delivered by the PM where he speaks on the country’s accomplishments in all these years. He even speaks about the goals for the future.

To remember the sacrifices of the freedom fighters and to awaken the national spirit towards the country and to give a message to those people who got our country free.

Key Points to Remember for Freedom

My love for my people is endless. All I desire for my country is happiness. Let me be the first person to wish you a special Happy Independence Day! On the occasion of Independence Day, my only wish is that India always walks on the path of progress and Indians always work towards making it a better country

Independence Day is an important Day in the life of every Indian. Year after year, it reminds us of our great freedom fighters who sacrificed their lives to free our Motherland from British rule.

Making your own decisions and formulating your own strategies without being pushed by others. For example, an employee who pushes forward to become valuable to their firm despite a lack of direction from their boss

How do we protect our independence? FIRST, we must learn to rise above our ego and self-interest and put the good of others first; SECOND, we must make sure leaders are serving the people rather than serving themselves; THIRD, we have to unite against oppression and ensure liberty prevails

Independence is a simple concept. At its most basic level, it means having full autonomy over one’s own life.