Kashi Yatra Scheme has been started by the Government of Karnataka keeping in mind the faith of the people. Under this scheme, the expenses of the beneficiaries who want to travel to Kashi Vishwanath temple will be borne by the government. The benefit of this scheme will be provided to the economically weaker citizens. Let us tell you the distance analysis between Karnataka and Varanasi is of around 1700 kms which is a very long journey. In such a situation, traveling for such a long time and facing financial challenges is not a matter for poor people. In such a situation, the government has decided that they will provide a subsidy of Rs 5,000 to 30,000 pilgrims. With this appreciable decision of the government, it will now become easier for the passengers to travel.

Total budget of the Scheme

An amount of 07 crores will be spent by the government for the Karnataka Kashi Yatra Scheme. On the basis of which only the beneficiaries will get the benefit of the scheme. 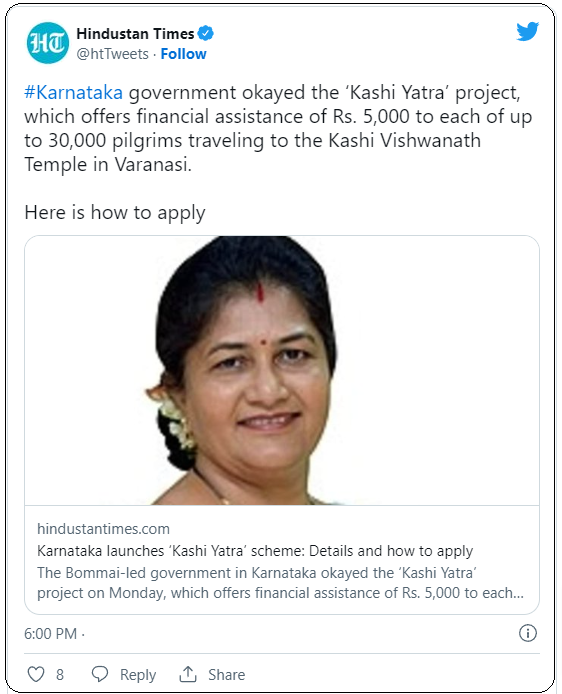 Objective of the Kashi Yatra Scheme

Those people of Karnataka, who are deprived of making pilgrimage to Kashi due to lack of financial constraints, those people have to be provided financial help by the government. 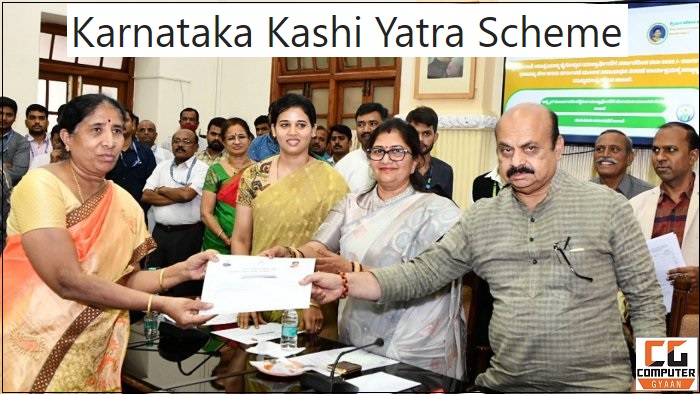 How to apply for Karnataka Kashi Yatra Scheme 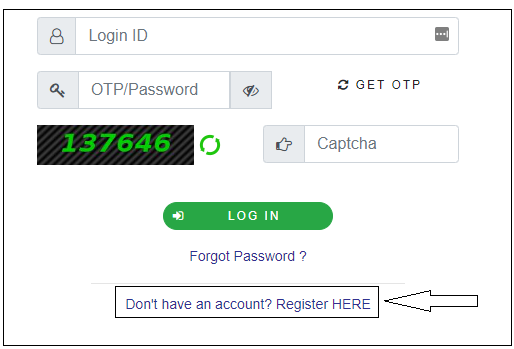 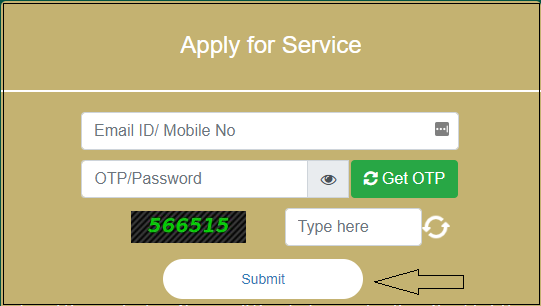 How to Check Application Status